Our websites start at just £249. A few samples of our work… 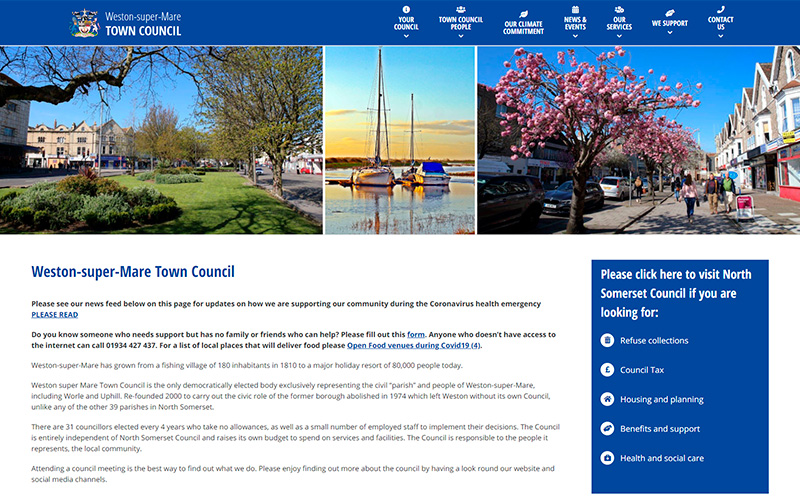 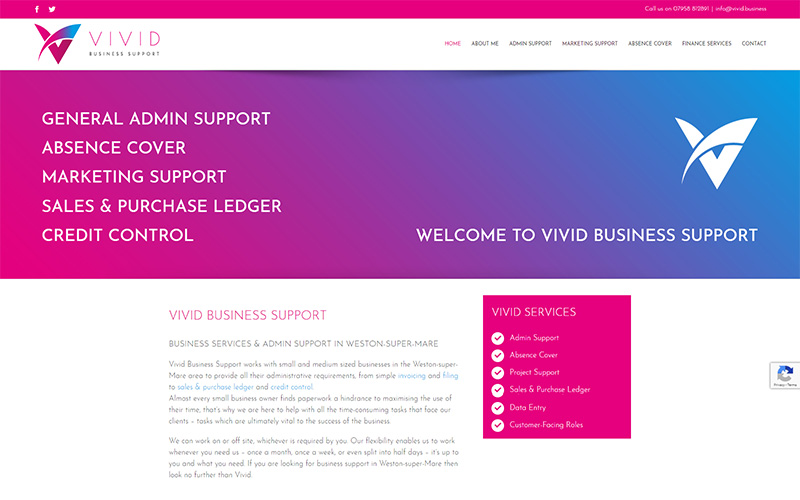 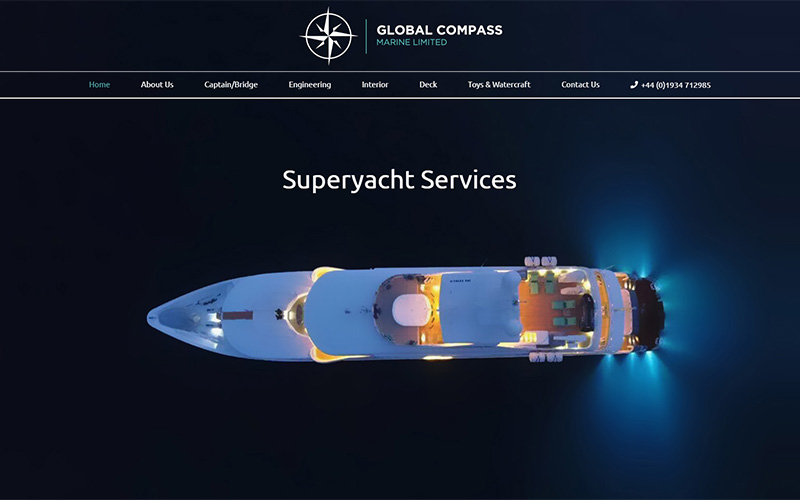 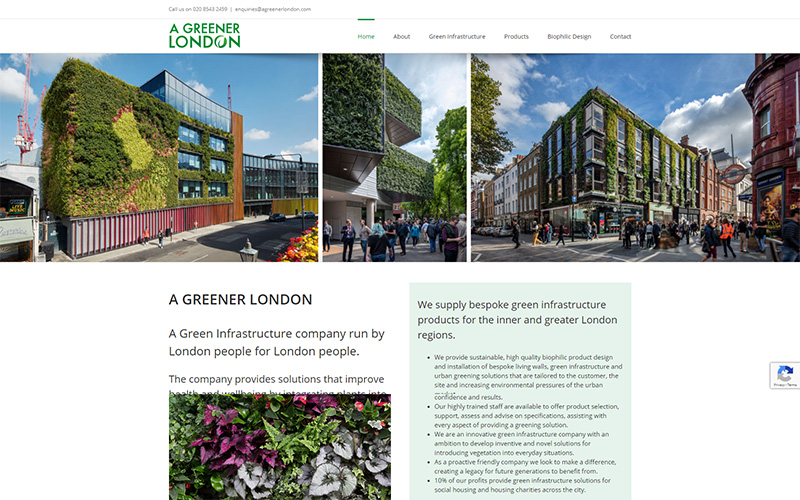 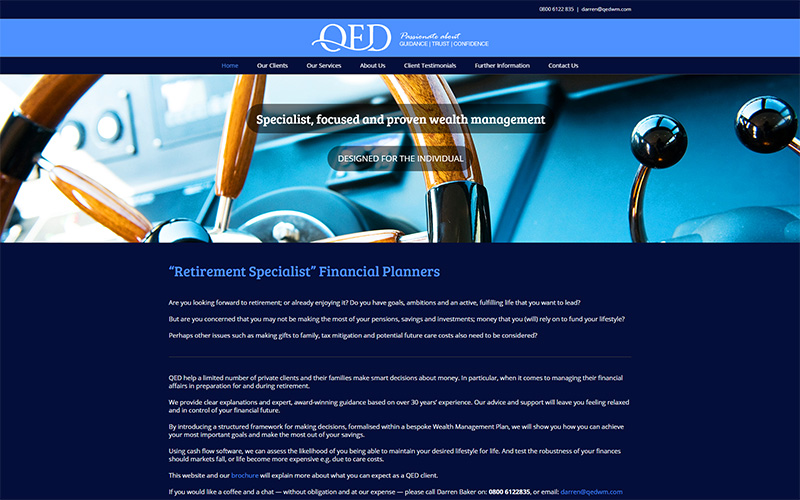 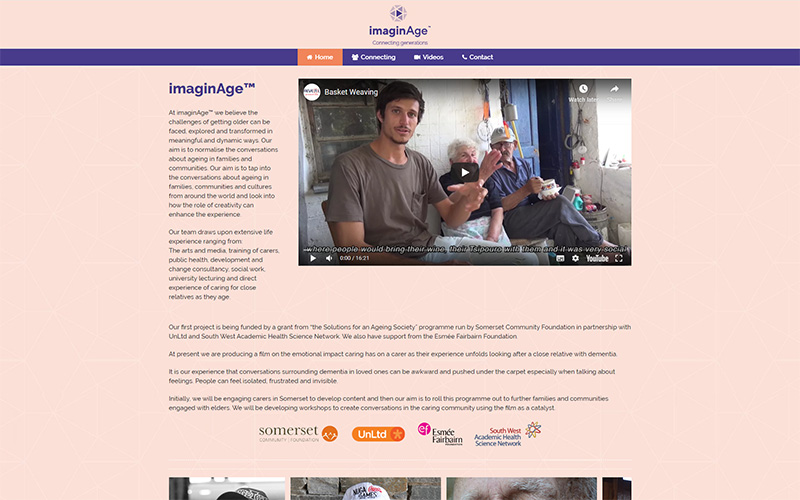 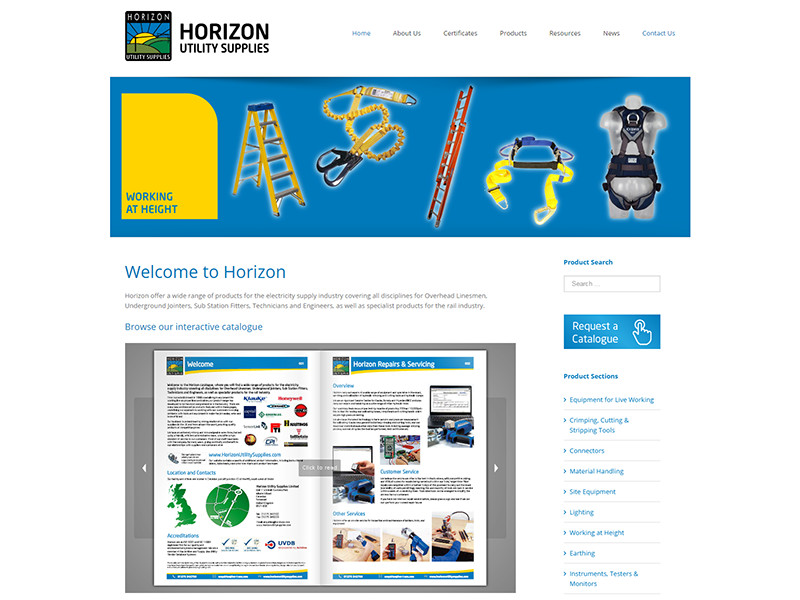 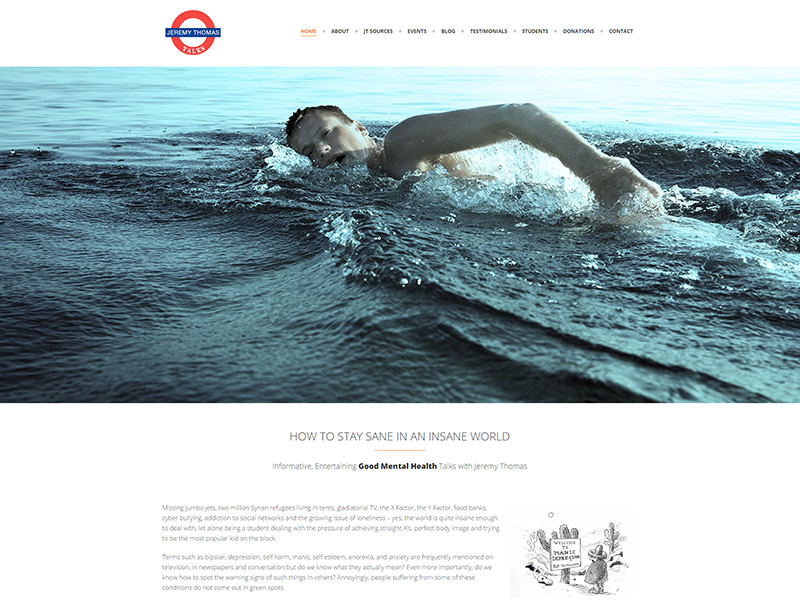 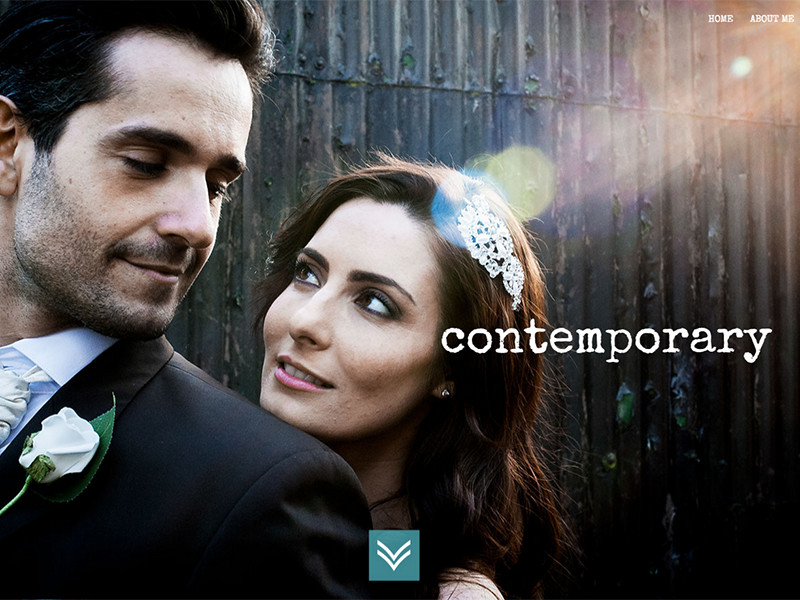 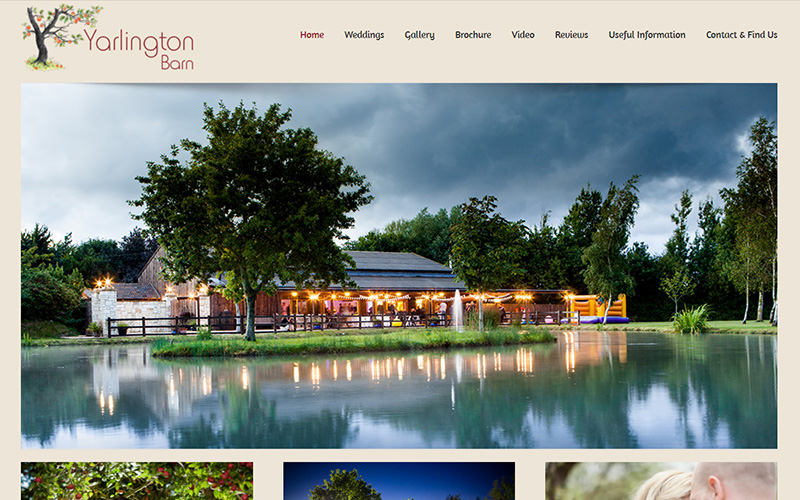 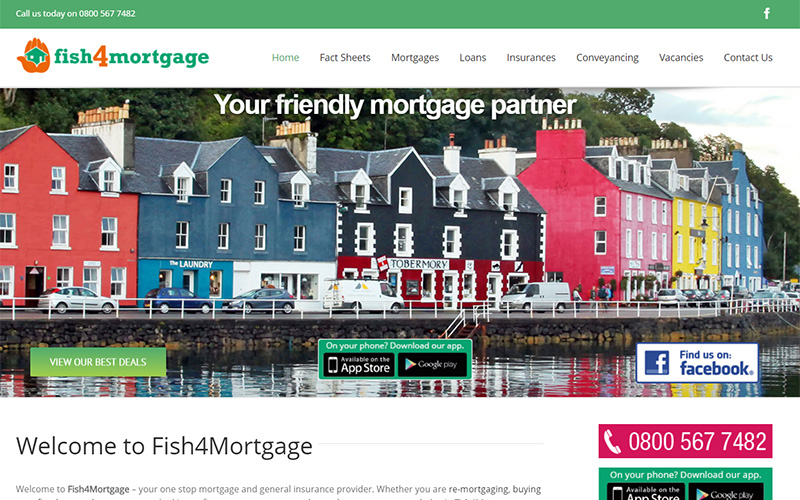 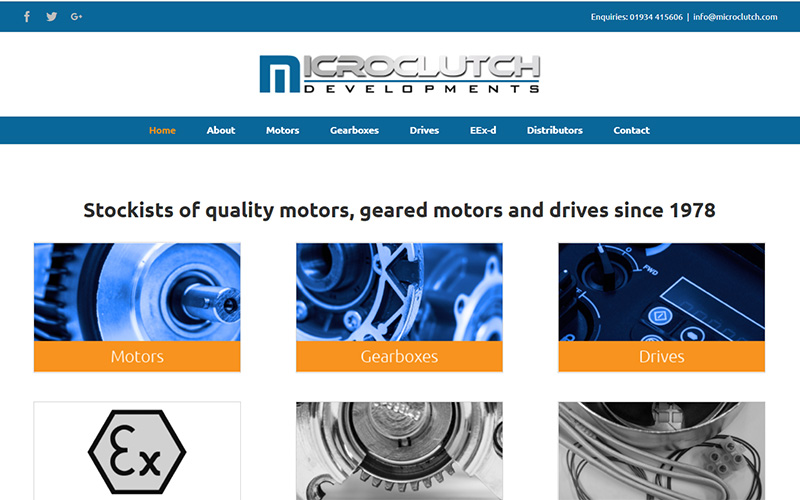 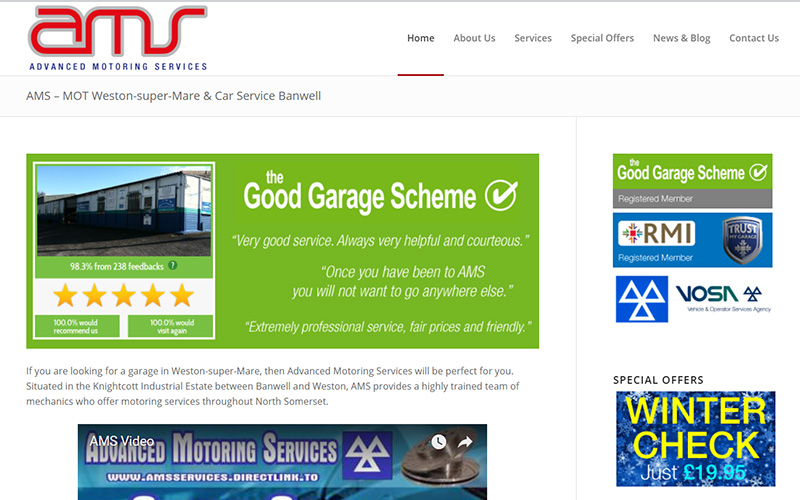 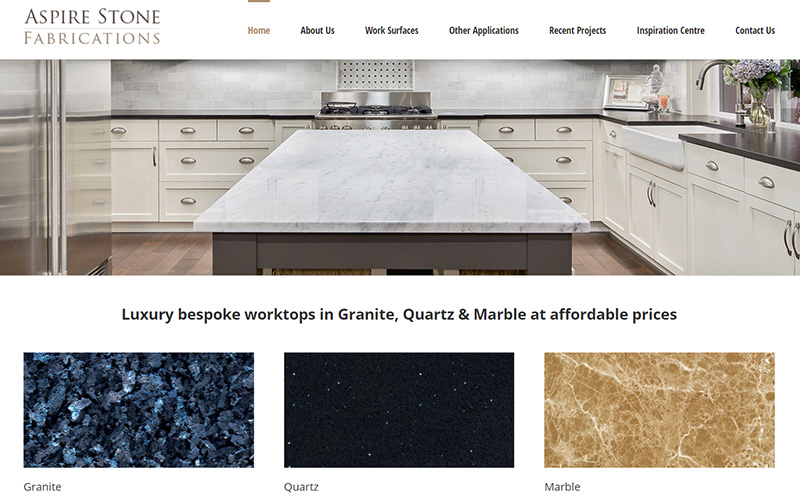 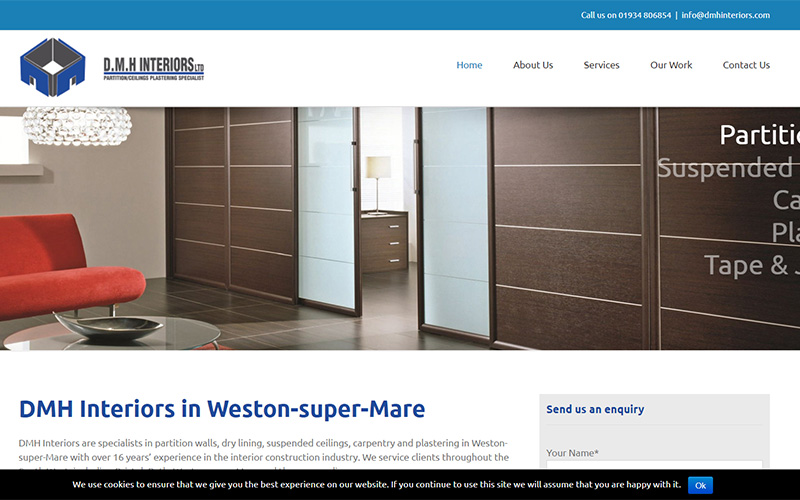 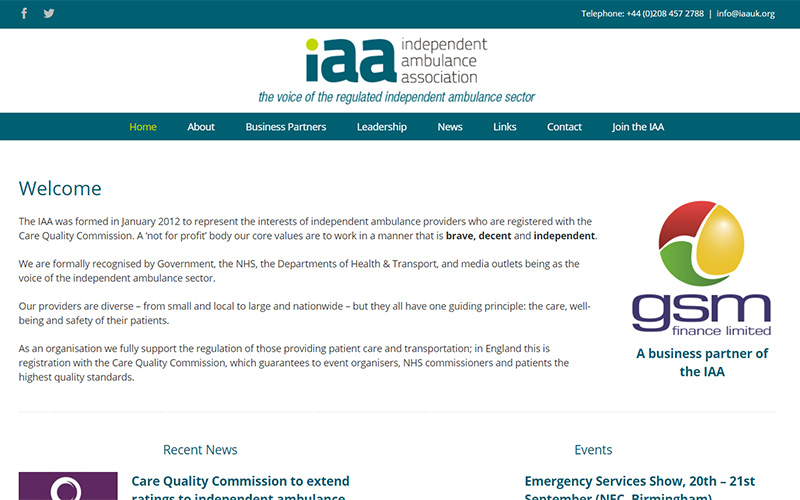 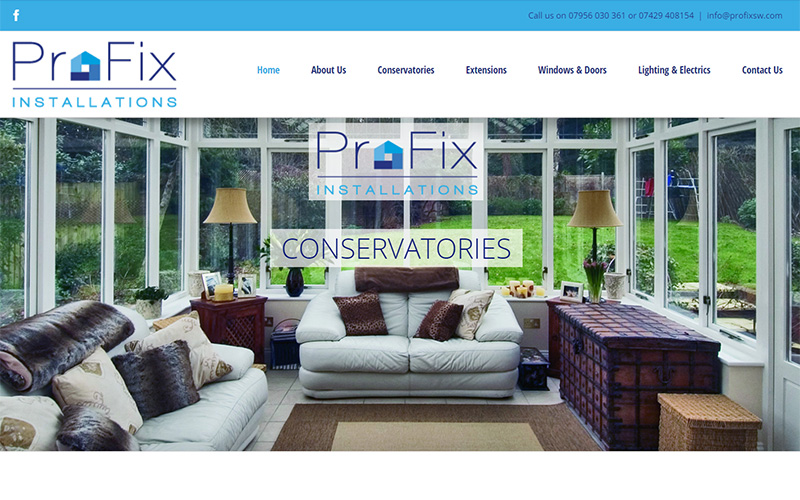 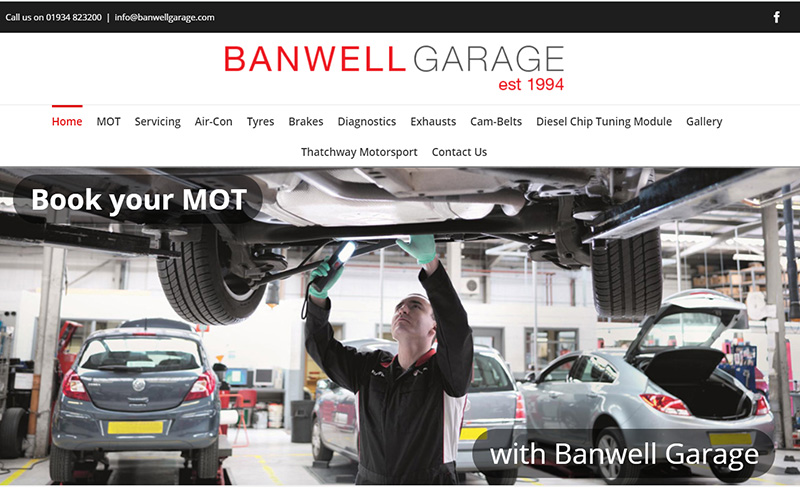 Aqueous UK Ltd has grown in to a leading provider of online solutions, offering website design in Weston-super-Mare & Bristol to clients right across the UK, digital marketing and search engine optimisation. We believe that nobody knows your business better than you do; this is why we believe in working closely with our clients to create a web site solution that is customised and tailor-made to suit you and your business needs.

We specialise in providing a web solution which addresses all the aspects of your business and reflects your company in a positive and professional way. Even after your web presence has been established, we can continue to maintain your site and add updates to it as often as you wish.

Our web design services start from just £99 including VAT, and offer an affordable, professionally designed website to present your business online.

Aqueous will tailor our web design packages to suit you, whether you require a simple one-page website or a more developed brochure-style format to expand on the various services you offer. 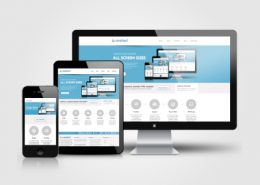 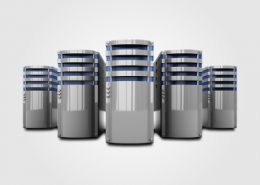 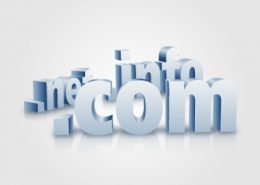 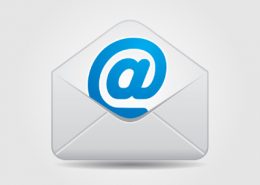 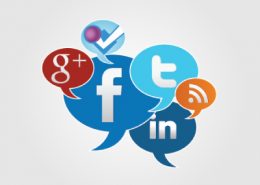 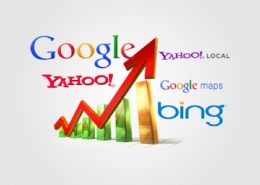 Web site design has evolved significantly since the early 1990s when the Internet first arrived. Most sites are programmed in a computer language called HTML (HyperText Markup Language). HTML is currently in its’ 4th version, with the next major version, HTML 5 currently being developed. HTML 4 has been the core Internet Mark-Up language for nearly a decade. Since the introduction of HTML the growth of the Internet has spawned an array of hundreds of alternative languages, software and platforms that are used in collaboration to produce modern, attractive and dynamic web sites.

W3C (The World Wide Web Consortium) is the primary governing body for the web. W3C set out guidelines and offer verification tools to ensure that your web-site is built using Industry Standard coding. The W3C also govern a variety of other coding languages such as XML, SOAP and SSML to name a few. Web Designers who follow the guidelines set out by the W3C can expect their web sites to benefit from:

The 2 main W3C standards that we practice are XHTML and CSS. Click here to see if your web site has been constructed to the coding guidelines set out by the W3C or click here to verify this page that you are viewing.

In modern times, there are a whole host of features available to build a both stunning and interactive web site. The construction and completion of a web site can be categorised in two main areas:

The primary objective of a web site should be to meet the requirements of the client. In most cases this would be to attract then convert Internet users into customers, subscribers or in the case of charities, donors. The design of the web site is paramount to reassuring, educating and ultimately convincing the viewer that they have come to the right place, or that they have found what they are looking for. It is the responsibly of the web design company, or sole web designer, to produce a suitable design that is attractive to the target market, and doesn’t deter people from exploring the web site. Web designers often use a variety of techniques, programmes and software during the design of a web site. These may include any combination of the following:

Once the design of the web site is in place, either as a mock-up or coded HTML skeleton, the web site then requires developing. Development can be as basic as constructing the design as a web page in HTML, or it can be as complex as using the design to ‘skin’ a complex, database driven web site. Development can be completed by the same designer, or in the case of bigger/complex projects, within a team of individuals who specialise in certain areas of construction. Web Developers or Web Designers can use any of the following to develop a web site to completion and the ongoing maintenance:

Another key consideration to think about when choosing a web design company is accessibility and usability.

Whilst all of the above factors should be taken for granted when you choose a web design company, the unfortunate fact is that you can’t. Ensure that accessibility and ‘Cross Platform’ support is a key objective of your chosen web designers.

Scroll to top
We use cookies to ensure that we give you the best experience on our website. If you continue to use this site we will assume that you are happy with it.Ok